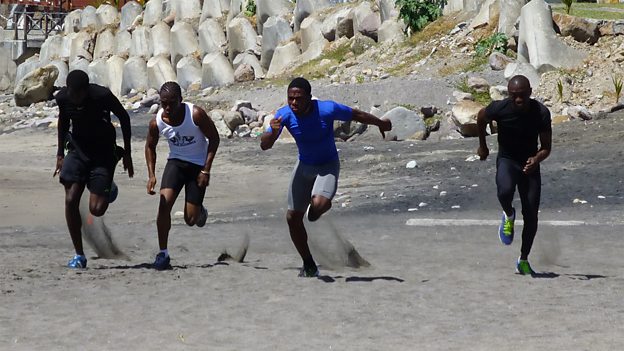 2014 is a milestone year for Scotland and working in BBC Scotland means you’ll be at the very centre of it all.

This year sees the Scottish Referendum, Commonwealth Games, Ryder Cup, WW1 Centenary and numerous other events and anniversaries. You can help us create TV, Radio and Online coverage that lets everyone in Scotland, the UK and the world share these historic events.

We broadcast from locations all over Scotland and our headquarters in Glasgow’s Pacific Quay has some of the most advanced broadcast technology in Europe. Wherever you work in BBC Scotland and whatever you role - a producer, an accountant, a runner or an HR specialist - content made by BBC Scotland plays a huge role in Scottish life.

Our weekly drama River City, which is filmed at our drama studio in Dumbarton, is now in its 12th year and has become a national treasure. Comedies such as Only an Excuse continue to attract huge audiences and new shows such as Two Doors Down and Miller’s Mountain are hoping to gain a place in viewers’ hearts.

You can also have a big impact on BBC Network television with Scottish-produced programmes such as The Culture Show, Nina and the Neurons, The Dog Ate my Homework and What Do Artists Do All Day?

We offer great careers in radio too. Our national station is BBC Radio Scotland and some of our most famous brands include Good Morning Scotland, Newsdrive and Morning Call.

The online work you can do here is more important than ever and there are opportunities to create digital content in all our genres. We produce the hugely popular and long-running educational service Bitesize and have launched BBC Arts Online.

You can also help to provide a vital service by making high-quality Gaelic content on radio, television and online with our partners at MG Alba.