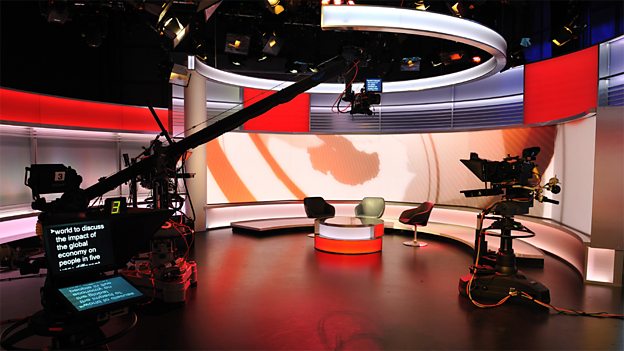 Our news teams operate out of 125 cities in 70 countries.

The most trusted news broadcaster in the world

The BBC is at heart a journalistic organisation and its journalists work around the UK and around the world. You can be part of the team that delivers news to more than 80% of the UK adult population and more than 241 million people globally.

We gather, report and broadcast news, current affairs and sport, operating out of 125 cities in 70 countries. Our journalists account for more than a third of the BBC workforce, with UK and worldwide staff serving a variety of local, regional, national, UK-wide and global audiences, in all media.

We strive to tell compelling stories but above all, to remain distinctive and maintain both our reputation and our audience's trust. If you have the talent to produce world class journalism whilst maintaining our core values of impartiality, accuracy and independence, then join us.

Deliver the best journalism in the world

The majority of BBC news teams are now based in BBC New Broadcasting House in Portland Place, London. You could contribute to our output there which includes all live radio broadcasting throughout the day as well as BBC News at One, Six and Ten, the BBC News Channel, the world leading BBC News website and Weather. We also have the BBC Breakfast and Radio 5 live teams in Salford, news teams in Scotland, Wales, Northern Ireland and the English regions and staff in bureaux internationally.

Roles in news are mainly journalistic with Broadcast Journalists, Correspondents and Editors being the most commonly recruited. We also have technical roles in which people operate studio equipment including Studio Managers and Technical Operators.

Reach over 256m people around the world every week

We produce some of the world’s best journalism for our international TV, radio and online news services. You could help us reach our goal to be the best known and most respected voice in international broadcasting.

BBC World Service is our international multimedia, multi-lingual service operating on radio, TV, online and via wireless handheld devices in English and 27 other languages. You could join our teams based in New Broadcasting House, London and in bureaux located internationally, serving a global audience of 166 million.

BBC Monitoring observes and explains media sources throughout the world. Our regional knowledge and presence on the ground means we offer a level of insight that’s hard to match and that feeds into the BBC's newsgathering operation. Reports our experts compile are translated into English from more than 100 languages.

To do all that we need Researchers, Journalists and Analysts with language skills, complete fluency in English and sound knowledge of international media sources and current affairs. You could be based in Caversham Park, Reading or around the world.

Inform, connect and empower people around the world

BBC Media Action is the BBC's independent international charity, delivering media and communication projects outside the UK to help people engage in dialogue and tackle poverty in some of the world's poorest places. We have various roles in Journalism and Communications and employ Project Managers, Researchers, Trainers and Administrators.

If you would like to gain paid experience at the BBC, you can apply for our Radio Journalism Apprenticeship or Journalism Trainee Scheme.

You can apply for our BBC-wide Extend Scheme which offers appropriately experienced and/or qualified disabled people a great opportunity to gain six months paid work within the BBC. 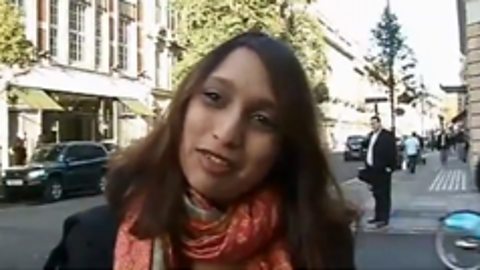 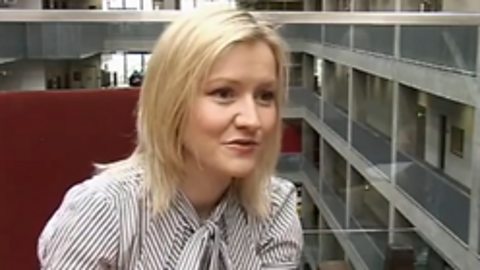 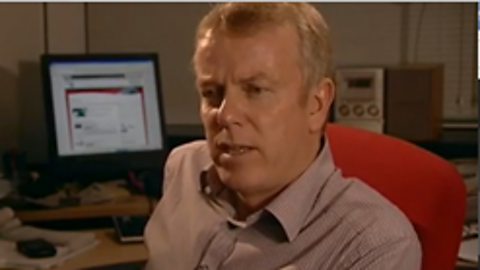 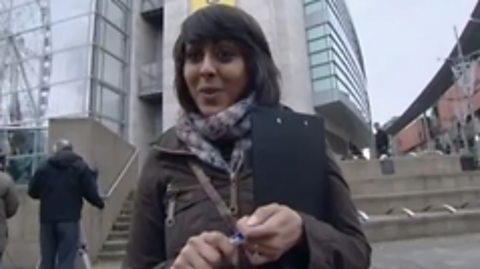 Broadcast Assistant, Inside Out, North West